Temporary exhibitions are capable of transporting us, for a short while, to other extraordinary worlds and offering encounters with artists and civilisations, allowing us a different point of view on a range of themes and more than a few surprises too.

The 5 exhibitions to see this summer

Picasso and the Republican exile

The museum of modern and contemporary art of Les Abattoirs presents an exhibition devoted to the relationship between Picasso and the Spanish exile. In 1939, following three years of civil war, 500,000 Spaniards crossed the border into France before passing through refugee camps in truly horrific conditions. After the so-called « Retirada », countless Spaniards settled abroad, including Picasso who had been living in Paris since 1900, essentially becoming political exiles.
Here we can explore how art by Picasso, but also by other Spanish artists who were his contemporaries, became a form of political engagement against Franco and a call for peace, and how art become a tool of cultural, artistic and humanitarian resistance in the aftermath of the Second World War.
Les Abattoirs

Luminopolis is an original exhibition in the shape of an escape game at Le Quai des Savoirs. Once you enter the lobby you become no longer a visitor but a veritable participant in your very own adventure: 600m² of puzzles and discoveries on the theme of light are presented through astonishing scenography.
The exhibition is aimed at both children and adults, as you can choose between 3 difficulty levels as you solve the challenges put before you.
Do you think you can solve these puzzles on the theme of light? Will you have enough time?
Le Quai des Savoirs

The Age of Classics!

The Saint-Raymond museum of archaeology presents an original exhibition based on Antiquity in Pop Culture.
At the crossroads of archaeology and contemporary art, this exhibition questions our relationship with the ancient world and the role its heritage plays in our daily lives: comics, cinema and TV, literature, plastic arts...In Europe, in the United States and in Asia, Classical models, Greek and Roman gods, myths and symbols have given rise to a new breed of heroes and new artistic practices. Did you know that the Harry Potter saga is brimming with Classical references? Can you spot Hercules in Superman’s costume?
Saint-Raymond museum

If you love nature, you’re going to love the « OKA Amazon – an inhabited forest » exhibition by the Muséum de Toulouse.
At the very heart of the Green Eden that is the Amazon, you will set off to encounter the Amerindian tribes living on the edges of Guyana and Brazil in a world between mythology and material culture.
The Amerindian population of the Amazon is made up of 200 ethnicities, each with their own identity. Come and share their day to day, understand their way of life and learn how new generations are affected by Western modernity whilst trying to maintain their traditional cultures.
The Muséum 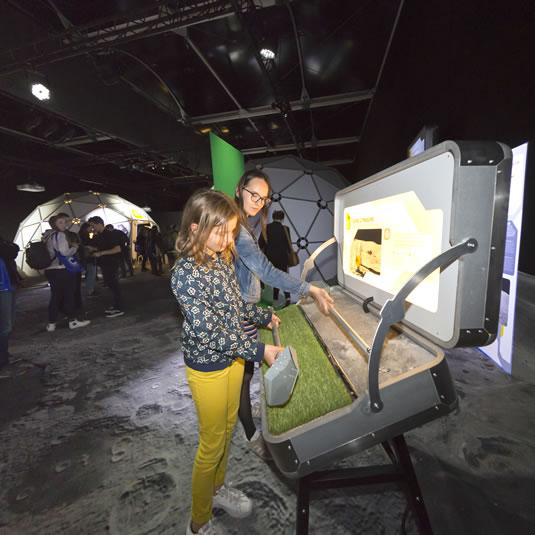 The Cité de l’Espace invites us to return to the Moon, 50 years after the very first lunar voyage and the Apollo Mission immortalised by the footsteps of Neil Armstrong on the Moon’s surface.
The exhibition will let you relive this great adventure in Space exploration and the immense technological and human challenges involved. It recalls the motivations that encouraged Mankind to head to the Moon and touches on future projects to return and settle there.

Temperatures reach +120 degrees in the sun and -230 in the shade, the sky is always black and the earth is made up of fine dust particles that are abrasive and adhesive…so, are you ready for take-off? 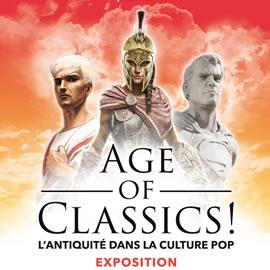 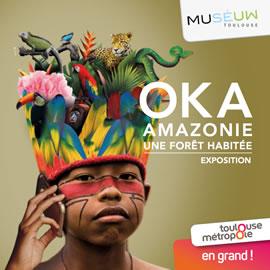 Book your tickets and attractionsonline